Cajunboy wrote:DUTCH DECOY not out until Tuesday or Wednesday now.

Nice one. I certainly didn't have much luck on the telly racing today.

Good luck if you back him.

Cheers mate,I'll be having a look. Won't be a big price, but I'll keep following it.

I’ll have a bit of this then 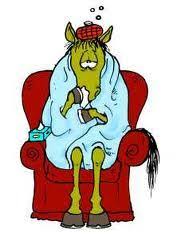 On Tuesday 28 July, Dutch Decoy finished sixth in the 2.30 at Ayr, a Class 4 handicap over 7f. Dutch Decoy sat towards the rear of the field under PJ McDonald and was niggled along in the early stages. Turning into the straight, Dutch Decoy was pushed along to mount a challenge, and made good progress down to the furlong marker. He could not quicken inside the final furlong and finished sixth, beaten just over four lengths by the winner, Harrison Point.

After the race, Mark Johnston’s representative said that this was a competitive race, and that Dutch Decoy couldn’t finish as strongly on the soft ground, compared to when he won on the all-weather.

This looked a good quality handicap, run on the softest ground Dutch Decoy has encountered. He could not quicken on the ground, compared to the way he finished on Polytrack at Kempton, and this may be relevant. Three useful three-year-olds (Harrison Point, Entrancing and Melody King) finished in front of him, and we think he could perform even better on a sounder surface, as he has a good turn of foot.

That’s the kids not eating for a week

We'd be quids in if they hadn't taken time out for self promotion three furlongs from home! I'm informing the Jockey Club! 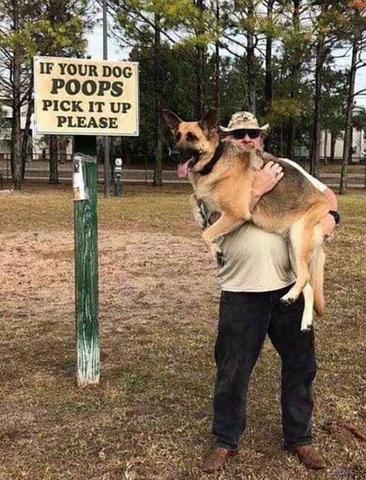 Bit miffed today. I can't find any slippers that go with my new sarong. I'm not ditching all my slippers, so it looks like the sarong will have to go.
Back to the kilt for now.

Boncey is the Beckham of Warrington

Boncey is the Beckham of Warrington

I'm an icon here. The cops are always wanting to get a look at me.

One you might appreciate Boncey. A colleague of mine got it for me, her Husband is Super Kev's accountant. Can't get it the right way up though! 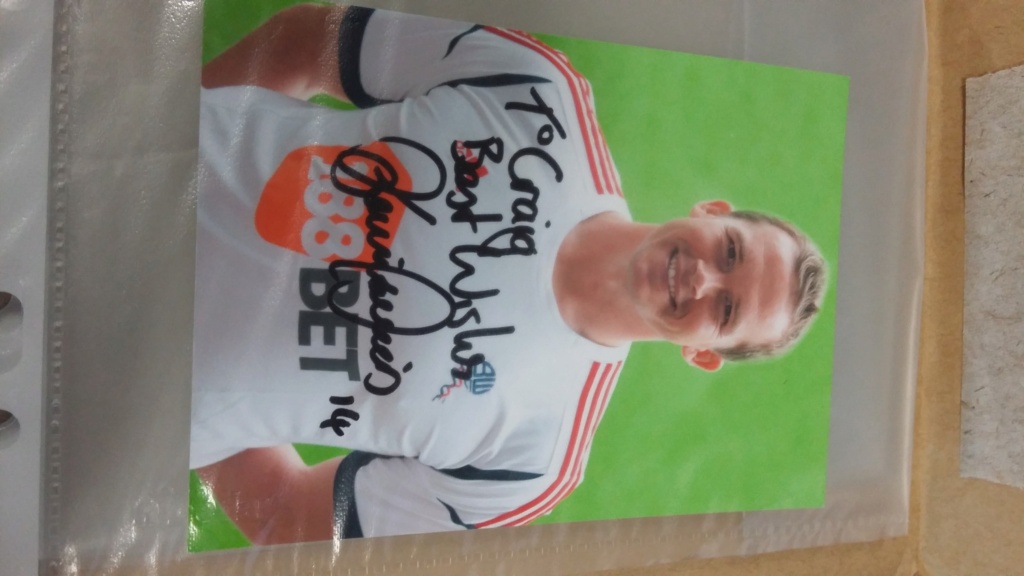 Hi Bonce, you know I rely on your superior knowledge on all things Mac and Bitfinder..

I've had a notification from APPLE SUPPORT about LEGACY SYSTEM EXTENSIONS.

Have you recently had one too?  Can we assume that Bitfinder will update their software to be compatible with future versions of macOS.