Quite aside from all Boris' lies and denials, the hysteria and acrimony whipped up by many of our newspapers to cause division and hatred has been truly depressing. Hard to believe that the Telegraph would join the usal despicable tabloid suspects like the Express and the Mail. Did the Leveson Report's recommendations go totally unheeded?
To threaten the Good Friday Agreement as Boris and some of the press seem happy to do is a nothing less than an unforgiveable sin. Attacking the judiciary is disastrous.
Following Trump's example of governance will end badly, as is clearly evident now, when reality bites and the people finally begin to wake up. 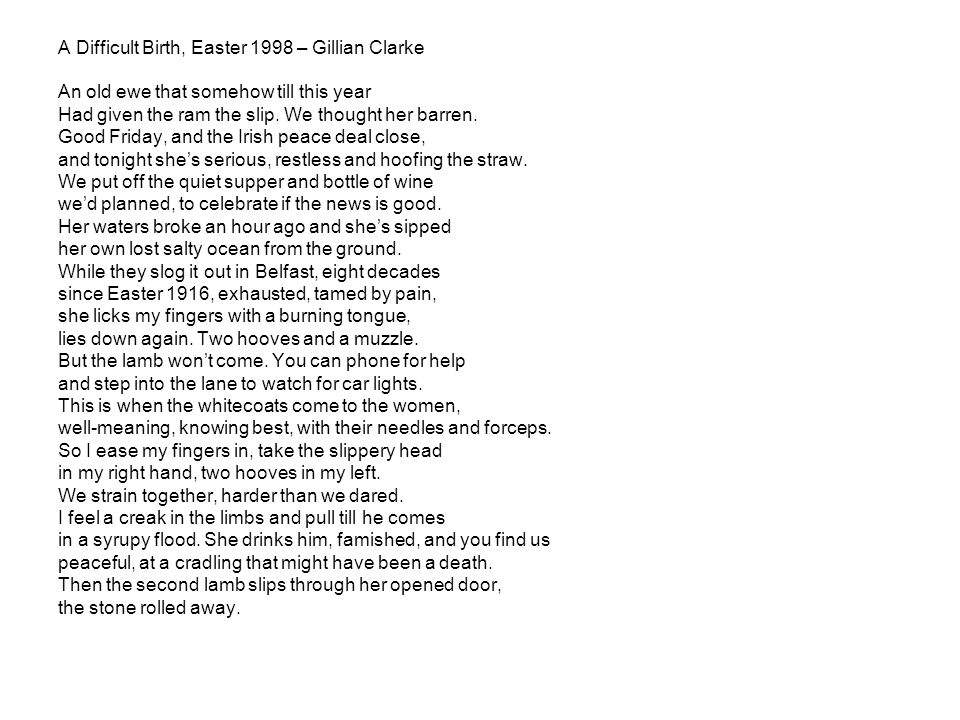 Another example of how meaningless the so called "special relationship" is:

Any trade deal struck with the USA will be to their benefit not ours.

Read this morning that the fuckwit BoJo is now threatening to not leave Downing St even if he was no longer PM until Brexit is done. He has seriously lost the plot, must be all that shagging any blonde within a 5 mile radius. Its addled his brain.

Norpig wrote:Read this morning that the fuckwit BoJo is now threatening to not leave Downing St even if he was no longer PM until Brexit is done. He has seriously lost the plot, must be all that shagging any blonde within a 5 mile radius. Its addled his brain.

Don't knock it until you've tried it Mr Pig !
Its why I bought a pedal bike, then found I was too knackered to do anything when I got there

It's gone very quiet on here at a time when our nation's strength and our children's future lies in the balance so I thought I'd write a few words to express my opinion - and please note that this is my opinion and nothing more.
Whilst Twatter has been going berserk over the latest proposals from Boris's masters to take us out of Europe under any circumstances, it's starting to look as if industry is finally accepting what "Project Fear" has been saying all along and have grown the balls to stick their collective heads above the parapet - albeit three years too late. This letter is possibly the first time that Industry bodies have been prepared to express anything approaching a firm opinion and although they only directly employ just over a million people, their supply chains and businesses that depend on them employ a further 5 million which is a helluva number of jobs at risk.
To some extent I'm not surprised that they haven't spoken out before as they represent both leavers and remainers so their hands are tied (as pointed out by the chair of the transport sector in a recent radio interview) but it's clear that some sectors that will be badly affected recognise that they have to say something now that there is no prospect of any type of deal that won't plummet the country into long-term crisis that we are unlikely to recover from.
Interestingly, transport - one of the sectors that is likely to suffer most immediately - didn't put their names to this and other notable absentees include the scientific sector, the NHS and agriculture who will also be f****d if we leave the EU. That said, they've publicly come out independently with some mealy mouthed wording along the lines of "whilst we represent folk on both sides of the argument so can't officially comment do have "deep concerns" and "expect leaving the EU to have a very negative impact on our sector" - which is probably as far as they could go without winding up a section their businesses and employees. But at least they've had the balls to remind people of the massive problems ahead - which comes across as "we're going to get battered but I can't say it in case it upsets someone." Millions more jobs at risk.

So who wins if we do leave the EU and the economy crashes?

The most obvious winners are the hedge funds - the likes of Mercer/Bannan who funded the Leave EU campaign as they will make billions from betting against UKPLC. I'm reminded of George Soros who made a £billion overnight in 1992 by shorting the British pound and became known as "the man who broke the Bank of England" - and sent us into a long decline - although obviously leaving the EU will have a far deeper and longer lasting impact as it will cripple our industries and cost millions of jobs making a recovery far less likely.
Who else? Rupert Murdoch will get his revenge on the EU and his thirty year propaganda campaign will finally pay off. He knows he already controls the British Government who have waived through licence application after licence application to expand his empire. Even as recently as last month he used his ex son-in-law to tell Boris what to do. The EU has staunchly rejected his plans to further expand his empire over there and he openly says how much he hates them - so I guess that's a sort of win.
The so-called "European Research Group" aka the majority of the Cabinet, who all have foreign interests, will be unaffected financially and will be well looked after by the foreign billionaires who fund and perhaps control them. I include Boris in this - and he personally gets the fame he has always craved and will have future influence with the super rich.
The Russians. Whilst details of their role in the Leave EU campaign (and Trump's election) are only coming to light slowly, it's already clear there was collusion and destabilising the West in order to increase their relative power in the Middle East and the third world has been a long-stated long-term goal.

One "winner" that stands out is Dominic Cummings, but unless he's been promised a wedge of cash, the only thing he is likely to gain is a a job for life strategising other Government takeovers for the super rich. Ironic really since he masterminded the leave campaign - and is still doing so via his media targeting - and probably did more than anyone to bring about the current crisis. If he has been promised a wedge of cash I presume he hasn't arranged for it to be paid in pounds sterling.

It's an unholy and unlikely alliance - foreign billionaires, puppet politicians, media moguls and hedge funders but they all have one thing in common - a desire for the UK to split from our allies in the EU.
And between them they have the resources (notably media control, web hacking and vast amounts of money) to make it happen.

As a nation, we might be imperfect on many levels but we do enjoy the cheapest food in Europe, ready supplies of medicines, free trading with our partners, political stability, international security, high employment and a reasonable standard of public services and I only hope that those who value the British way of life and those who made it happen for us i.e. the British Parliament, the British Legal system, British Industry as a whole, the EU themselves and those British people not taken in by this co-ordinated attack on our country can stop it in it's tracks before it's too late.

That's my opinion. And my hope.

There is no doubt in my mind that if another vote were taken, the result would be to remain. Just my opinion, but we're now on the train, and it's speeding toward the buffers.

boltonbonce wrote:There is no doubt in my mind that if another vote were taken, the result would be to remain. Just my opinion, but we're now on the train, and it's speeding toward the buffers.

We have a deal. Says Boris.

but not the DUP.

Should be fun on Saturday. Glad I'll be at the match.

boltonbonce wrote:Should be fun on Saturday. Glad I'll be at the match.

JRM has said he's behind it which implies it's unlikely to be as clear cut as the absolute condemnation of Theresa May's deal and could be very close so a) it looks like the ERG have changed their strategy - presumably now thinking that they'll be better off backing Boris to try to get a Tory Brexit mandate as they can control him and/or have realised that a new referendum - which they know they'll lose considering the number of young people who have become eligible to vote in the last 3 years - is on the cards if they don't get it over the line and b) if it's going to be close the SinnFein factor might kick in to help reject it.

Still trying to work out how Cummings will approach wriggling out of the Benn ruling/new referendum call if Boris's deal is rejected. Whatever he comes up with it's sure to be sneaky and has surely got to be better thought out than trying to coerce Labour into a General Election. He's already played the prorogation/bullshitting the Queen card so I'm wondering what else he'll come up with?

You never know though - maybe Boris and his masters will get this one over the line - even if it is worse than TM's deal. Perhaps they're trying to get agreement without telling anyone the details of what we're supposed to be agreeing to?