Yes, we need to know.
Home made, packet, or tin.

Norpig wrote:Is it just me thinking of the Hovis theme while reading Sluffys last post?

I think naughty Lusty is trying to wind you up Sluffy

He's arguing to defend his comments about bay leaves and peppercorns.

He's doing it so not to lose face rather than attempt to wind me up, although no doubt he will say otherwise - but that's his real reason.

Well good for him if his family was better of than mine, plenty were but my dad was a builder and when there was no work for him there was no money coming into the house - it was as stark as that.

Everybody were in exactly the same boat where we lived - otherwise they would have lived some place better!

If you look in the comments people are talking about Leicester Street, etc, being demolished in the late 1960's one of the people talking about the shop that was there - that was our local corner shop - run by a Scottish couple Jim and Brenda Patterson!

My point being that thirty years after Spencer's pictures of 'old' Bolton, people like my family were still living in these houses built in the Victorian era!

I didn't know as a kid that we were poor, everybody were exactly the same where we lived and even when we caught the bus to visit family we travelled to other areas just the same as Daubhill and Orlando Bridge area, where GUS is now (that's if it still exists?).

It was only really when we were moved out to new council housing to allow the demolition of where we lived that I realised the difference in housing, the first time we had an indoor toilet, running hot water, an actual bath (we used to have a 'bath' by standing up besides the kitchen sink - and in winter we had to light the cookers gas rings to warm the kitchen up before we could even strip off for one!) and a bedroom I didn't have to share with anyone!

I'm not making out that I was hard done by or anything (like that famous Monty Python sketch) it was just how it was at the time.

I really enjoyed my childhood, I guess it helped form me into the person I am.

Going back to Wanderlust though, once you realise that he can't admit to being wrong then you can understand why he posts like he does, particularly to me.

Work Town by David Hall is well worth the read, for anyone interested in the period. 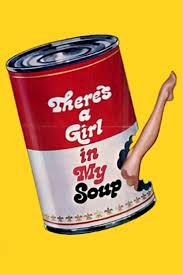 It's not easy to find , even Ocado are unable to supply it.

Anything that's hot and filling?

My Mum grew up one of the streets around Gaskell street so not a million miles away from you on Vernon St Sluffy. My Granny worked at the big mill on Gaskell st for many years before she retired.

I think my Mum grew up on Snowden Street? It rings a bell but could be wrong?

You know what I believe? Cool! I believe the word for someone who has that skill is a mentalist.

So if you can read my mind as you claim, what am I thinking right now?
And now.
And now..... 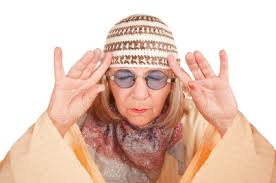 [list=eQJLDd]
[*]1.
a magician who performs feats that apparently demonstrate extraordinary mental powers, such as mind-reading.

Norpig wrote:My Mum grew up one of the streets around Gaskell street so not a million miles away from you on Vernon St Sluffy. My Granny worked at the big mill on Gaskell st for many years before she retired.

I went to nursery and junior school at Gaskell Street, County Primary School, Church of England, when it faced the big mill where your granny worked before the school was knocked down and rebuilt where it is now.

I was probably there at the same time your granny was across the road working in the mill!

That whole area from Gaskell Street (Chorley Old Road really) through to Halliwell Road and from Gaskell street across to Vernon Street was demolished as I was growing up.

You may want to ask your granny or mum if they remember the ginnel at the side of the mill running from Gaskell Street leading to Oxford Grove Park, which we used every week to walk from school to play either football or cricket on the playing fields.

I even remember once going into the lodge area at the side of the ginnel for an art lesson, to sketch it.

Neither of them are around anymore i'm afraid Sluffy, My Mum died last year but i'm pretty certain it was Snowden Street she lived on. I'll have to ask my Aunty (Mum's older Sister) next time i speak to her.

You know what I believe? Cool! I believe the word for someone who has that skill is a mentalist.

No one has to read your mind you nutjob - your actions speak louder than words and on here you can't admit to being wrong ever.

And all this because I said there wasn't anyone around me at the time cooking with bay leaves and peppercorns!

And you think I'm the mentalist...?

I'm sure everybody can read my mind though right now about what I think of you!

My mum always threatened to take us to Vernon St, if we'd been misbehaving. I think it was because there was a dogs home, (or something) there ?

It's amazing what was considered 'posh' back then. The couple next door dad one of these fitted to each of their kitchen taps. 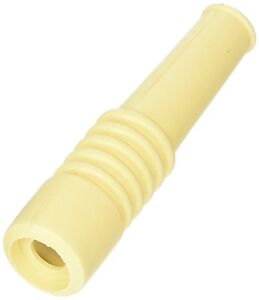 To my younger brother and I, they might have been the crown jewels. We begged our parents to get some asap.

fits on the tap

to do what though?

You can direct your water. It was like magic. The really posh people had these. 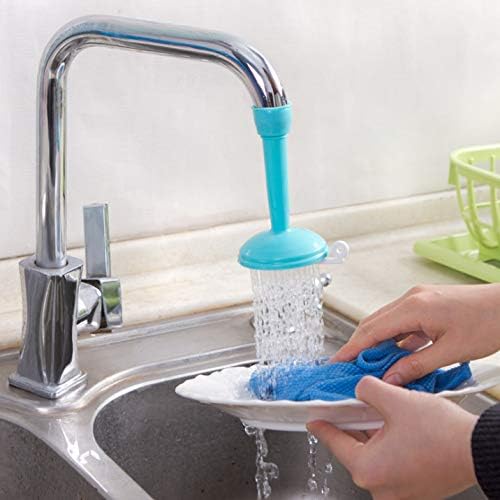 Just as we caught up, the bastards went and got one of those single taps that swung from side to side, and dispensed both hot and cold water.
They only needed one rubber nozzle. We were back to square one.

Re: What's your favourite soup?