There are seven runners and Harry Skelton rides.

Dan Skelton says Gylo is in good form at home and he thinks this race looks to be a really good opportunity for him. Dan says although Gylo is not the highest-rated horse in this race, he hopes there is some improvement left in him over hurdles, and he hopes he can run very well.

Shame about the odds.

Clearly a man after my own heart, KP. 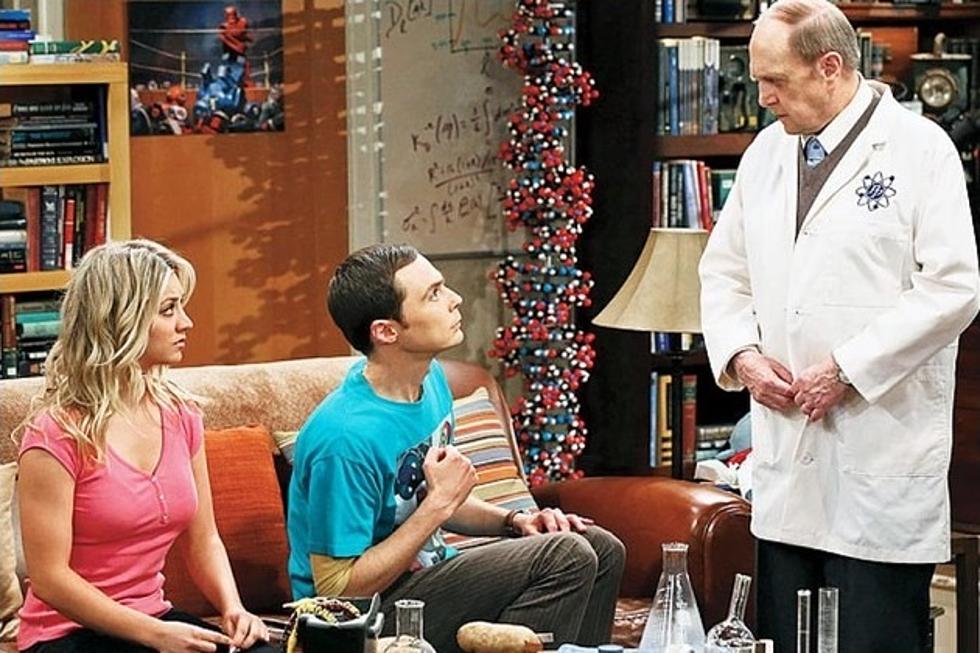 Loved him in that too.

@Natasha Whittam wrote:To be honest I'd never heard of him until he appeared in BBT, now I go out of my way to watch his earlier stuff.

Good. You've probably seen this, but any excuse.

Posts : 26426
Join date : 2013-10-05
Age : 68
Location : The garden shed
I've been contacted by a chap who recently completed a book about football before the Premier League, and old stadiums that no longer exist.
He's trying to sort photo illustrations for the book, without incurring too many copyright costs, so someone put him on to me.
I only mention this because the guy publishes an excellent blog, and I'm sure it'd interest a few of you on here. Well worth a look.

Just seen that, not entirely unexpected is it? He's been sulking again recently and throwing the players under the bus again.

Then they'll rinse me for ink.

@boltonbonce wrote:Spent all afternoon setting up my new printer. I hate them. I'm knackered now.

Then they'll rinse me for ink.

You are doing it all wrong Boncey.

A bunch of flowers, a balloon and a tub of celebrations for 50 years of service the tight arses. Can he step up in class?

Can he step up in class?

@boltonbonce wrote:If it's not the Jehovah's Witnesses mob...... it's Johnny bloody Vegas.

Did you watch the awesome Bleak House adaptation on TV some years ago? Johnny Vegas,along with the rest of the all-star cast, was terrific.....right up to the moment when he spontaneously combusted! Charles Dance was scarily intimidating, and Gillian Anderson painfully tragic.....A masterpiece...

@okocha wrote:
Did you watch the awesome Bleak House adaptation on TV some years ago? Johnny Vegas,along with the rest of the all-star cast, was terrific.....right up to the moment when he spontaneously combusted! Charles Dance was scarily intimidating, and Gillian Anderson painfully tragic.....A masterpiece...

Yes, it was very good. Johnny delivers grocery/medicine etc, for people struggling at home in the St Helens area, and my niece spotted him, so of course wanted a picture.
He's done an awful lot of great work in the area, and is always happy to chat. He's a top man.