Bit of bother in the States

okocha wrote:Observer wrote: "The fools showed their faces... and will be visited by the FBI in the upcoming days, weeks and months.  They will be convicted by their stupidity....."

I am still in shock watching the pictures of the riot at the Capitol. I'm not surprised by the riot itself, that's been coming since the moment Trump took office but I am appalled by the inadequate policing and frankly in some cases criminal collusion between members of the Capitol Police Department and the rioters. Many seem to have posed for 'selfies' with the criminals and frankly they too should be charged. If anything could point out the huge difference between how police respond to black people vs white people this does it and loudly. If this had been Black Lives Matter or Antifa the death toll would have been in the hundreds if not more. Every Republican who aided and abetted Trump in this horrible fiasco should be stripped of office and thrown into jail. McConnell, Hawley and Pence for a start. Throw in Cruz and the other idiots (including Trump's children) along with the right wing media outlets like OAN, Newsmax and of course Fox as well. Charge, try, convict and jail them all. Of course it won't happen because they're largely white rich folks but it should. 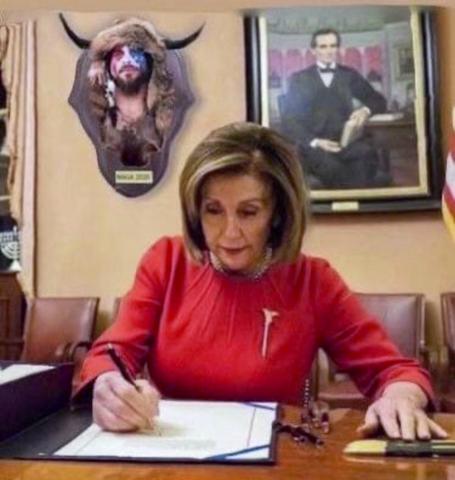 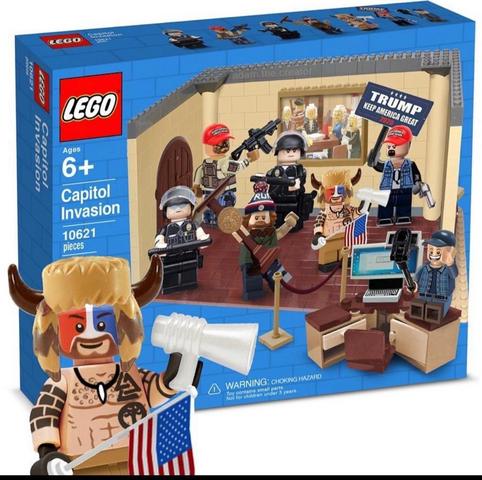 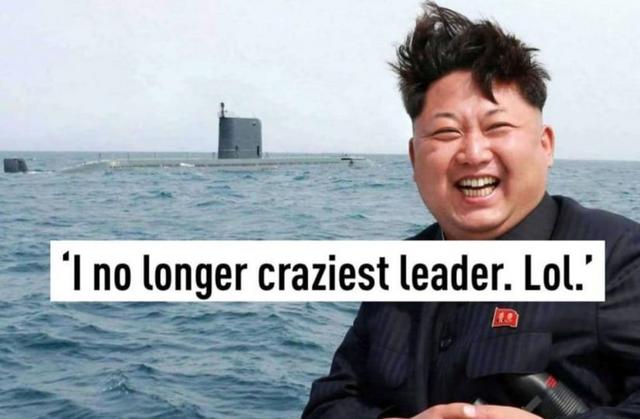 Re: Bit of bother in the States