Including lockdown Art from Tracey Emin. She thrives on Solitude. 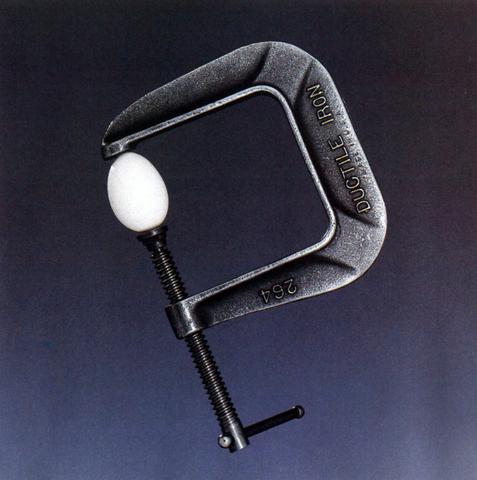 That Hancock video is really funny. It is from the film called ( I think ) the Artist. The film can be downloaded somewhere, I have it. The only comedy I have actually laughed out loud to is Laurel and Hardy, the Three Stooges, and that film. It is hilarious, as is that clip there.

sunlight wrote:That Hancock video is really funny. It is from the film called ( I think ) the Artist. The film can be downloaded somewhere, I have it. The only comedy I have actually laughed out loud to is Laurel and Hardy, the Three Stooges, and that film. It is hilarious, as is that clip there.

It's 'The Rebel'. Not a masterpiece, but very funny.

Rebel " Its Aphrodite at the watering hole "

In another scene he shows her a painting.

That Landlady and him were quite the team in that film. She was hilarious, played it just right.

And the award for most random thread on a football forum goes to..........

I'm not really big into art but I do enjoy listening to some of the story's behind some of the paintings and the artists.

One picture that I've seen in person is this one - that bottom bit looks weird to say the least doesn't it? 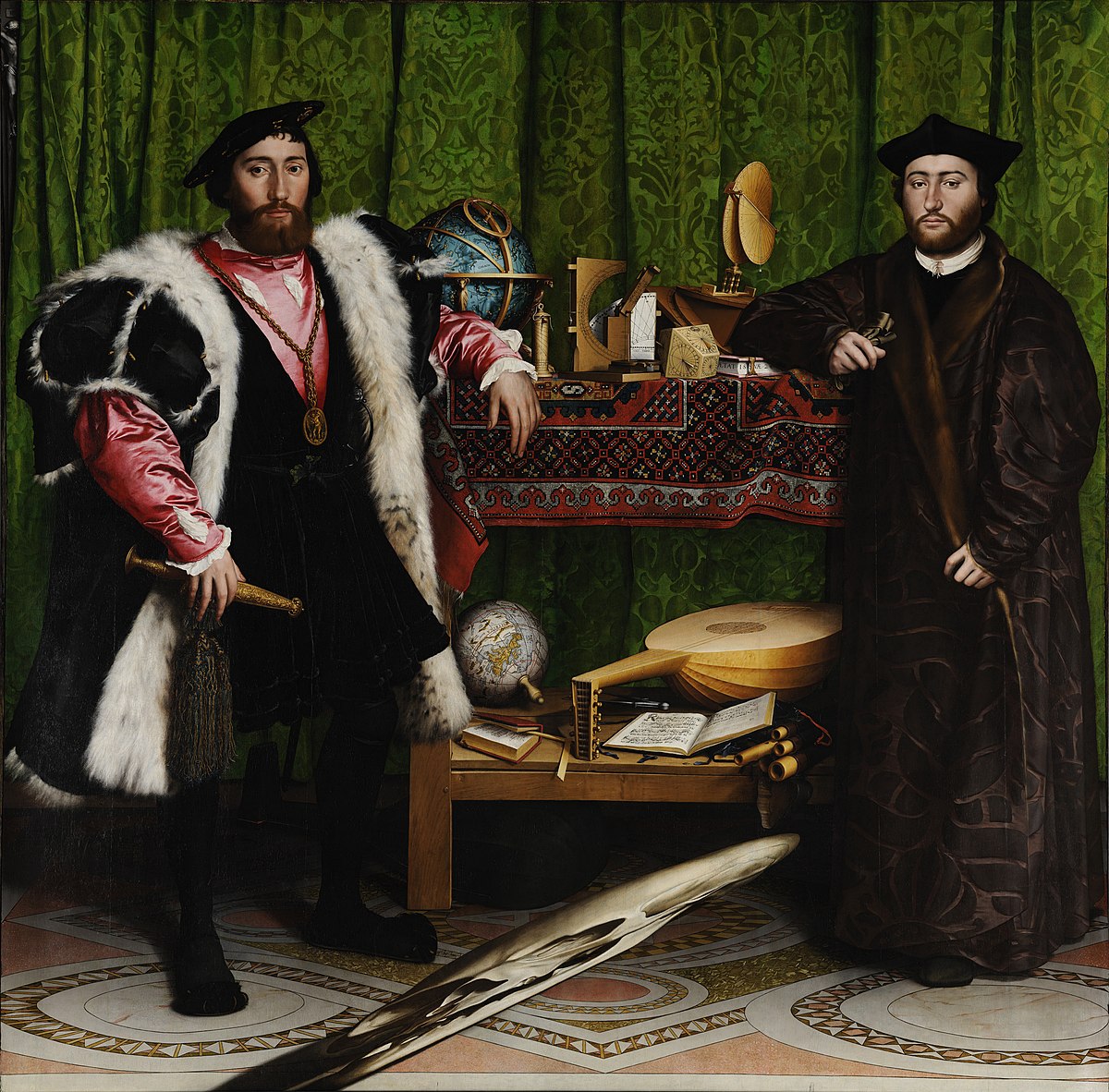 It is called The Ambassadors and hangs in the National Gallery in London and was painted nearly 500 years ago in 1531 (the year Queen Elizabeth I was born) by Hans Holbein.

This is what the story is behind the strange skull, which is a sort of optical illusion and appears to be quite a normal picture of one when viewed at a certain angle, which I've done myself.

The most notable and famous of Holbein's symbols in the work is the distorted skull which is placed in the bottom center of the composition. The skull, rendered in anamorphic perspective, another invention of the Early Renaissance, is meant to be a visual puzzle as the viewer must approach the painting from high on the right side, or low on the left side, to see the form as an accurate rendering of a human skull. While the skull is evidently intended as a vanitas or memento mori, it is unclear why Holbein gave it such prominence in this painting. One possibility is that this painting represents three levels: the heavens (as portrayed by the astrolabe and other objects on the upper shelf), the living world (as evidenced by books and a musical instrument on the lower shelf), and death (signified by the skull). It has also been hypothesized that the painting is meant to hang in a stairwell, so that persons walking up the stairs and passing the painting on their left would be startled by the appearance of the skull. A further possibility is that Holbein simply wished to show off his ability with the technique in order to secure future commissions.[8] Artists often incorporated skulls as a reminder of mortality. Holbein may have intended the skulls (one as a gray slash and the other as a medallion on Jean de Dinteville's hat) and the crucifix in the upper left corner to encourage contemplation of one's impending death and the resurrection

Once you get to understand that often some pictures actually tell a story than are simply meant to be just eye candy, then I find them to be that much more interesting.

Ive seen this painting before. The anamorphic perspective of the Skull is indeed, remarkable.
Maybe it was to detract from the Gentleman on the lefts shoes which appear to rise higher at the toes in comic book fashion. Obviously, looking at the Globe in the background, this is pre flat-earth-theory.
The Lute suggests these two are middle class.
To be serious again for a moment, it really is weird, the anamorphic skull, and is perhaps alone in the Renaissance Art World in having this. Seriously odd!
University Challenge is on tonight. This Painting will crop up from time to time on there, and people can impress others when they know the answer!

Think i'll stick to Bob Ross and his joy of painting.

Norpig wrote:Think i'll stick to Bob Ross and his joy of painting.

He actually is a very good painter! And as good as his talent is in Painting, I do prefer his work when he was the Drummer in the band called Boston.

Khayatan told BuzzFeed News that people gathered around the exhibit to view it and take photographs. He, in turn, took photographs of them admiring his work and later posted them to Twitter, where they went viral.
Nguyen shared images, too, noting the awkwardness of having to retrieve his glasses before they moved on in the museum. 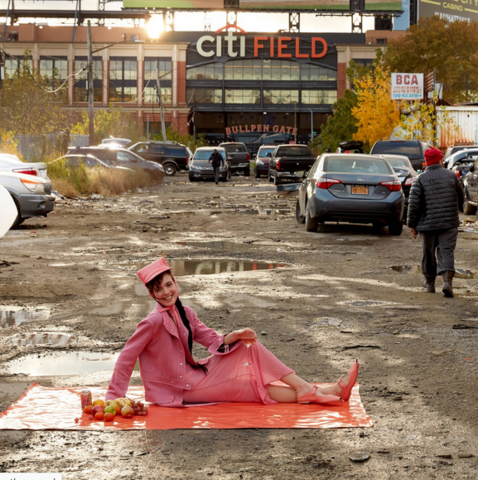 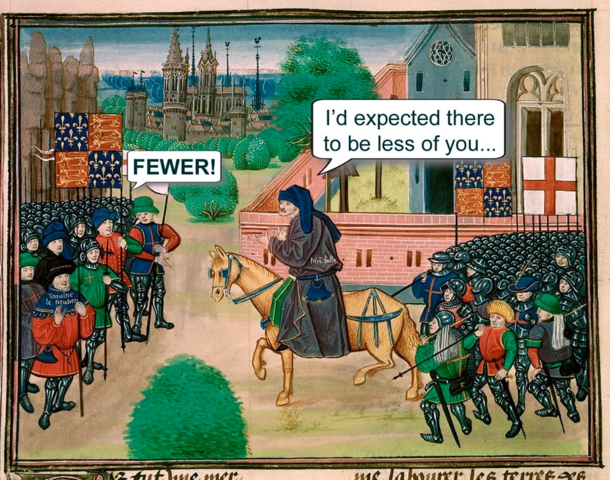 Carl Andre's "Equivalent VIII" made me laugh when I heard that by the time the Tate bought it, Andre had given up hope of selling it and had sold the bricks back to the builder's merchants who had since gone out of business. 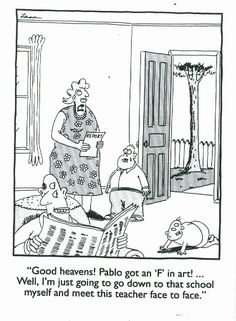 Anyone remember the name of the artist who canned his own shit?

boltonbonce wrote:Anyone remember the name of the artist who canned his own shit?

Manzoni.
There are some real nutters in the art world. If you are not oversensitive you might want to look at these fruit cakes - 5 performance artists who had surgery for their art. Absolutely bizarre.

NB: probably best stay away from the video for number 5 Bonce