Coronavirus - China finally begining to admit they got things wrong!!!

The coronavirus pandemic is a "big test" that has exposed weaknesses in China's public health system, a senior official has told Chinese media.

The country will now improve its disease prevention, public health system and data collection, he says.

Mr Li told journalists the pandemic was a significant challenge for China's governance, and that it exposed "the weak links in how we address major epidemic and the public health system."

China has been accused of responding too slowly to early signs of the virus in Wuhan, where the outbreak began, and failing to quickly alert the international community of the outbreak.

China has rejected calls for an independent international investigation into the origins of the virus.

In April an EU report accused China of spreading misinformation about the crisis.

A doctor who tried to alert authorities about the virus in December was told to stop "making false comments". Li Wenliang later died from Covid-19 in hospital in Wuhan.

It's rare for Chinese leaders to admit wrongdoing.

Li Bin said the commission would fix the problems by centralising its systems and making better use of big data and artificial intelligence, building on many of the leadership's longstanding objectives.

China has faced tough criticism, domestically and abroad, over its early handling of the virus. Several provincial and local officials from the ruling Communist Party have been sacked but no senior member of the Party has been punished.
Beijing has not responded to calls to ease censorship and state control of the media.

@gloswhite wrote:They will never admit to full responsibility, it’ll leave them open to claims for reparation.

I doubt it is really that - who can make them pay up even if they did say it was their fault?

They are the manufacturing super power of the world - and that's why no one is really going to push them too hard about it because the rest of the world's economies are reliant on them at least in the short term.

It's more about 'losing face' to my thinking - we all 'know' what happened - the genome of the virus simply hasn't been found anywhere in the world prior to Wuhan - and ALL country's with Corona-19 deaths have the same genome - so it simply couldn't have come from anywhere else.

What's that means in plain English is that a virus (any virus) mutates and changes over time - it does this as it naturally evolves because if the 'deadly' strains of the virus 'kills' it's host, then over time it will end up killing itself to as less and less people survive it to be able to pass it on.  So slight changes 'mutations' to the 'killer' virus evolve which are less deadly to the host and thus tend to continue to survive.  These slight changes in the 'make-up' of the virus are noted as 'genome's' and are distinct from one 'strain' of the virus to another.

All the world's pandemic can thus be traced back to China.

Seems the way China is controlled is from the very top, so they don't want to be seen to be wrong - and they also don't particularly want to be told things are bad - so when the virus first caught fire in Wuhan, the local doctors and 'officials' tried to hush it up and hope it would go away, and when it wouldn't and the regional 'officials' got to hear from it, they to (apparently) tried to keep a lid on it.  All these officials have since been reported as being sacked.

Chinese 'top' bosses by now knew what was going on but in order to presumably not look bad/lose face to the world, under reported how bad it was and (the smoking gun?) stopped ALL flights out of Wuhan/Hubei to the rest of China BUT allowed flights as normal to the rest of the world - with such devastating consequences.

Everybody knows what happened (maybe apart from the exact pinpoint to where this all exactly started - but it is without question the virus was allowed to spread from China to the rest of the world) but there's really not a great deal anyone can do about taking them to task about it.

...as if the world economy is wrecked then they won't have anyone to sell their goods to and thus suffer hardships themselves.


To underline China's 'under reporting' I post a clip from an article I've read TODAY - just goes to show they certainly haven't/still are not - reporting the true extent of the virus in their country!

"All of the latest cases were previously classified as asymptomatic - meaning they tested positive for the virus but were not exhibiting clinical signs such as a cough or fever.
Such people can spread the virus despite not being sick, but China does not count asymptomatic cases in its official tally of confirmed infections until they show symptoms.
Hundreds of asymptomatic cases are being monitored by Wuhan health authorities". 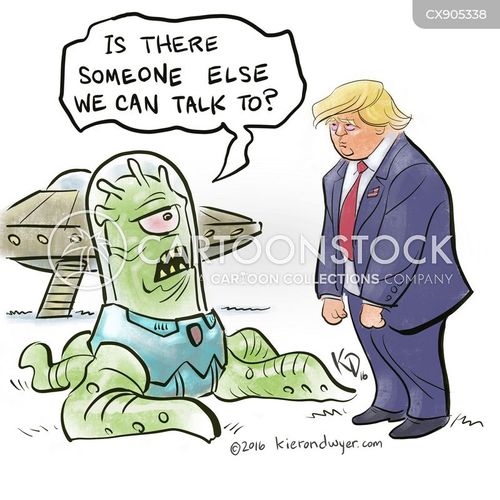 Re: Coronavirus - China finally begining to admit they got things wrong!!!